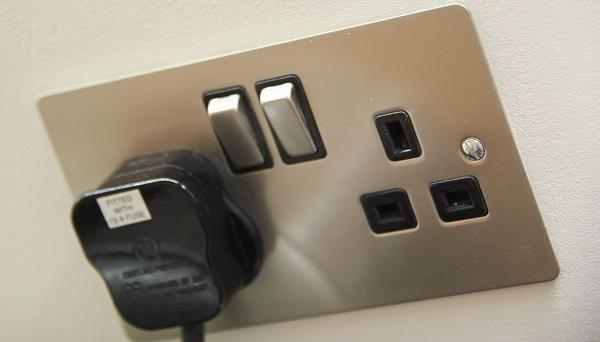 New research shows that electrical contracting in homes carried out under Building Regulations Approved Document Part P has settled down and that issues are commensurate with other competent person schemes.

LABC (Local Authority Building Control) and ACAI (Association of Consultant Approved Inspectors) have published the results of research jointly commissioned to evaluate electrical contracting in homes required to comply with Part P of the Building Regulations.

The research was carried out by Lychgate, an independent research company and acknowledged specialists in the building industry. One of the main findings was that enforcement actions have reduced in mainstream work carried out by contracting firms and trades people who are registered with a competent person scheme.

Results show that after ten years, the system is understood and has now ‘settled down’ in the standard business-to-business work between building control surveyors and registered electricians.

The research methodology included a self-fill survey and extensive in-depth interviews with building control managers. It is clear that the majority of work goes through with little or no intervention by building control.

If serious issues do occur, the survey demonstrates that in the overwhelming majority of cases the building control bodies intervene with the aim of achieving compliance (correct installations) escalating the pressure on the contracting party to rectify non-compliant work. In the vast majority of cases it only requires simple advice to achieve compliance.

Even when local authorities have to intervene more formally after the initial intervention failed, most still get resolved and the work is put right as pressure is increased. Only a tiny proportion ends up being resolved in court.

"The majority of building control bodies now say that Part P has settled down and that the number of problems are reducing to a level found with other similar schemes in different trade areas. Some of the competent person schemes have lobbied for more prosecutions to demonstrate to their scheme members that registering with them is worth the money. That’s not building control’s purpose and we don’t agree that there’s a need for that in typical electrical contracting.”

The research did show big causes for concern with a class of work that is more difficult for building control bodies to see. Under Part P of the building regulations, DIY work and work carried out by non-registered traders should be checked and certified by a competent person. It is clear from the research that this is not widely understood by home owners and that DIY work produces a lot of problems. Indeed, there is a considerable lack of understanding amongst home owners of the requirements of the Building Regulations and also a lack of awareness of the electrical trades competent person schemes.

Paul Everall, LABC’s Chief Executive, explains: “Our research shows that home owners have a muddled idea of their responsibilities and what the regulations mean. Under the law the property owner is ultimately responsible for ensuring electrical work complies with regulations. Using registered trades people makes this easy.

"However, the regulations do not stop people doing their own work or using an unregistered person to do so, however they still need to make a building regulations application or have a member of a scheme check it and issue the covering document."

“Intervening and using our powers on DIY work is difficult, because if it isn’t reported it remains invisible. There are no obstacles because anyone can buy everything required from retailers. This means local authorities, as the enforcing body, only get to know of problems if someone else reports it; or it turns up some time later when the property is being sold.”

The research shows just how confused home owners are.

Home owner awareness of competent person schemes also shows a marked difference between the gas and electrical sectors; 61% of home owners recognised the Gas Safe scheme but only 5% recognised NAPIT and 19% NICEIC.

Paul Wilkins, Chair of ACAI, says that a coordinated campaign is required: “The problem with electrical work in homes is that very little has been done to explain the Building Regulations, the role of competent persons and the scheme operators to the public. Both ACAI and LABC support the new Electrical Competent Persons Register and the work of Electrical Safety First. A single register and an umbrella organisation for public awareness is good news and an obvious improvement for public understanding. So we will use our resources to drive home owners towards these information sources.”

Following the research and a meeting of the Electrical Safety Round Table, LABC has committed to run information campaigns through its local authority network to direct the public to these information sources and ACAI will ask its members operating in the domestic market to do the same. It is expected that other bodies representing retailers, manufacturers, scheme operators and scheme members will all do the same.

Download the research document to view the entire outcome of the study.

How to avoid buying unapproved electrical... 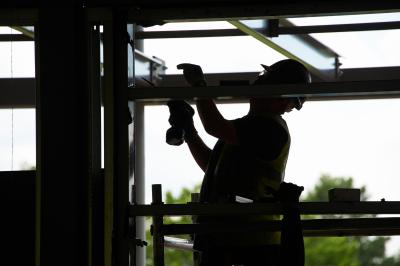