Barry and LABC have been highlighting problems with the current system of enforcement for several months and research* carried out late last year showed the scale of the problem.

According to this research, the number of prosecutions using the Building Regulations have been falling over the last ten years and they are now roughly at a quarter of what they were ten years ago.

The reasons for this are clear – a failure by the courts to both fine the perpetrators sufficiently to deter them and to award prosecuting authorities sufficient costs.

The survey showed it cost an average of £10,750 for an LABC team to bring an enforcement prosecution to court, while the average award for costs was just £670. Similarly, average fines were just over £5,100 while perpetrators were estimated to gain financially by more than £12,000 even once any fine was taken into account.

Commenting, Barry Turner said, "I am delighted to be involved in the Hackitt working group looking at how we can improve the current regulations. And I am really pleased at how everyone involved is working so constructively towards the shared goal of better regulation. But in addition to being ‘fit for purpose,’ regulations must also be backed up by effective enforcement against those who make no effort to comply or attempt to defraud.

"Over the years, effective enforcement has become more and more difficult. It’s time for the government to make clear to the courts they should get tough with the tiny minority in the industry who don’t comply with the regulations and standards. While the survey covered all classes of building work it still showed that taking large property holders, big developers and contractors to court simply doesn’t hurt them.

"Sanctions and penalties need to be increased and applied by the courts and we need to be awarded full costs."

*NB The survey was sent to every local authority building control team by the LGA in November 2017. Respondents gave the following estimates for costs and awards of prosecutions under the building regulations:

For media enquiries, or to arrange an interview contact Louise Williams louise.williams@labc.co.uk or phone us  on 020 8616 8120. 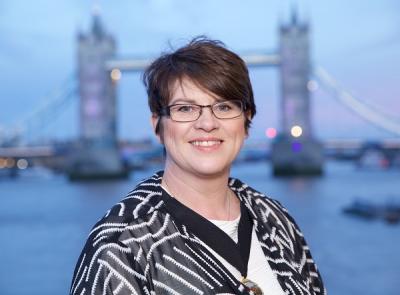 Gender diversity and recruitment among... 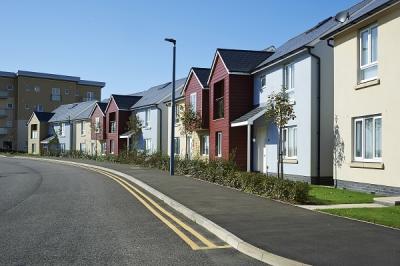