'A very special project': A spectacular return for Spurs with the unveiling of its new stadium in the heart of London 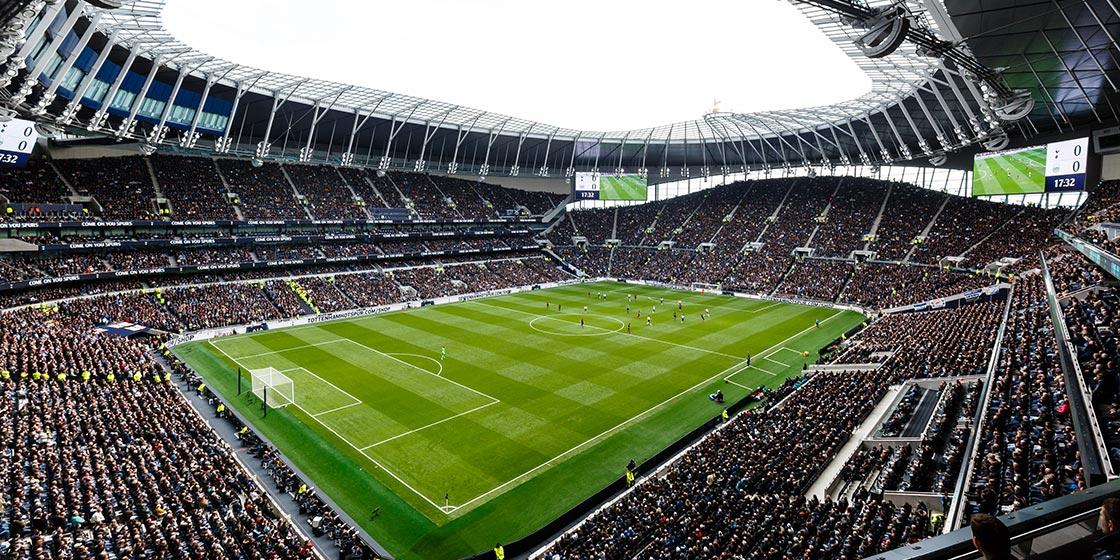 Last month saw a spectacular return for Spurs FC to their new stadium at the historic White Hart Lane site. We caught up with Haringey Head of Building Control Bob McIver to talk about the highs and lows of this unique project.

Who was involved in the project?

"It was a project team of many: Populous Architects, BuroHappold were responsible for the engineering, MACE was the managing contractor, F3 Architects and BASE did the design and fit-out of the premium areas and of course LABC Haringey provided the building control advice and enforcement and is responsible for the safety certificate.

"There were also numerous subcontractors and contractors involved all under the guidance of the managing contractor, MACE. The procurement was done directly by the client. As this was a very special project, we accessed the help of Newham Building Control who had experience of delivering the Olympic Stadium through JLAB." 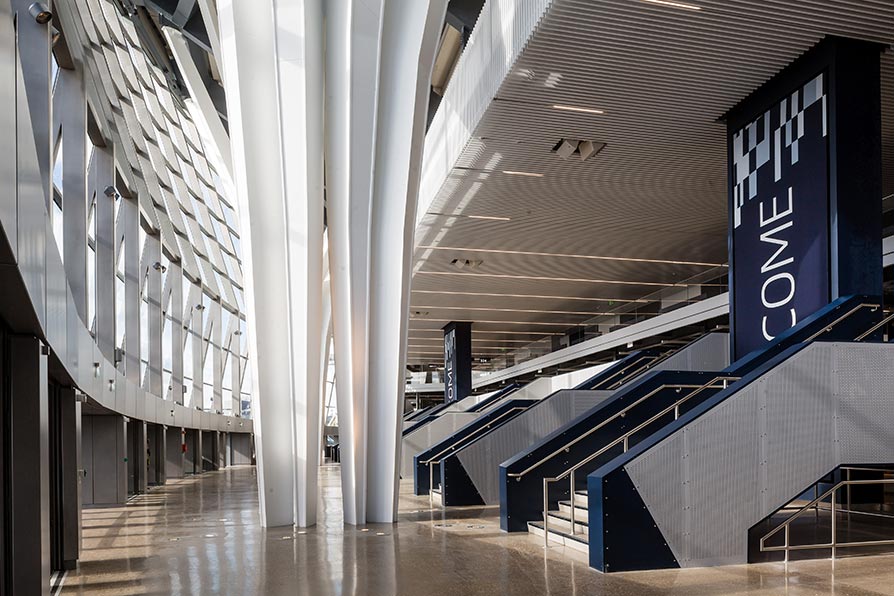 There was a lot of press about it being late – what happened?

"In my view the project was late because it simply wasn't finished, the deadlines were extremely optimistic from day one. There was a lot of pressure on all sides for the project to be completed as soon as possible, with PR statements promising a date – but this was designed to be a state of the art stadium, with elements that were never seen before in a stadium in this country, so it was absolutely critical the project team got this right in terms of safety and quality of the build." 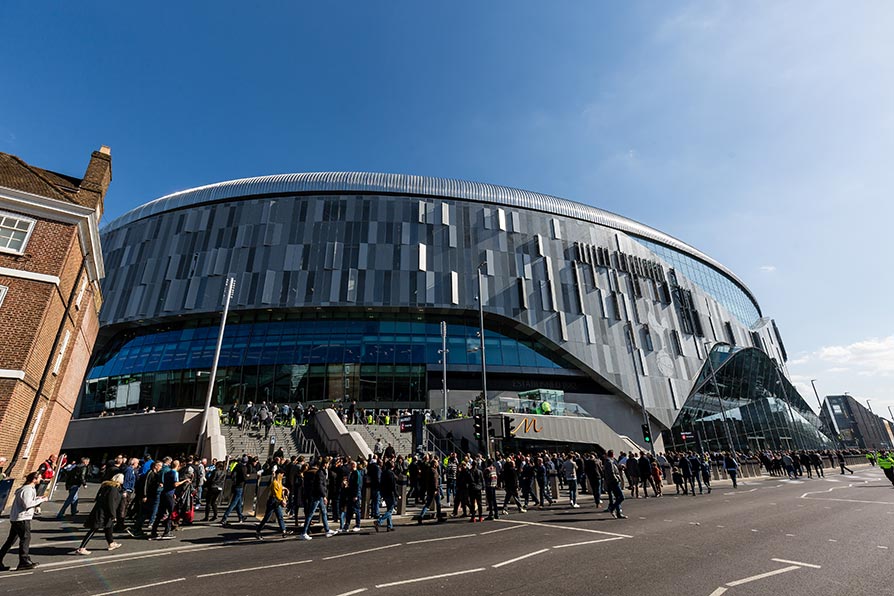 What was the hardest aspect of the job?

"This was a ten year project from inception to completion; the first planning permission was submitted in 2010 and underwent subsequent changes with building control and planning input. All credit to the architects Populous, who we had a great relationship with – any issues that we came up against solutions were provided without quibbles – and finally in 2015 the works commenced on site Haringey LABC were also responsible for the safety at sports grounds, so from the client point of view it was a win-win situation as they only had to contact one office.

"We were on site every day to make sure that build was going to plan, and consulting with the managing agents. One of the key things from the project was that MACE allocated one person to deal with us, which was great. That one person knew all the various projects managers responsible for the different parts of the build (on a job this size, this was fantastic as there were so many). Every issue we found was addressed without fuss." 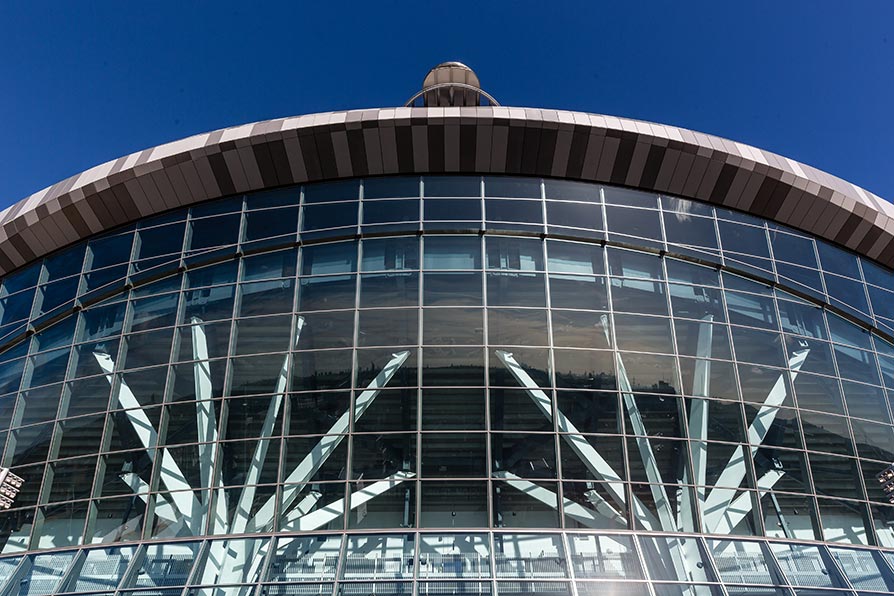 "The build itself was logistically very difficult; it was in a busy London high street and was a new stadium being initially constructed around the old one – and that was a fully working premier league stadium! The build was split into two phases, phase one was being built around the old White Hart Lane Stadium – which meant juggling normal building control inspections with ensuring that the existing stadium was still safe for 32,000 fans and phase two included the demolition of the old stadium and the erection of the single tier South Stand that holds over 17,000 fans and the cable net roof."

What was the best aspect of the build?

"There were so many good parts to the build, it would be impossible to pick the best! I suppose the best bit, was being part of a team that helped deliver the first sprinkler-fitted stadium with a moveable pitch (for use by Spurs and the NFL) in the UK. The finishes incorporated into the whole stadium are fantastic.

"We're hoping that the stadium will be a catalyst for more regeneration to come. There have already been a few additions – including a new megastore which incorporates a Grade 2 listed building, and another four-storey building for the ticket office and smaller shops and offices. The whole lot was a fantastic project that's brought a lot of pride to the community. It's great looking out at the skyline, seeing the stadium from afar and feeling that you've been a key player in the project.

"From a local authority point of view, it was great to be able to access the stadium expertise of Newham and all the learning from the Olympics; they helped with the structural checks, mechanical and electrical aspects of the build. That's something that's unique with local authorities; you can use our network to access expertise and best practice from all sorts of projects to help clients deliver the best possible outcome." 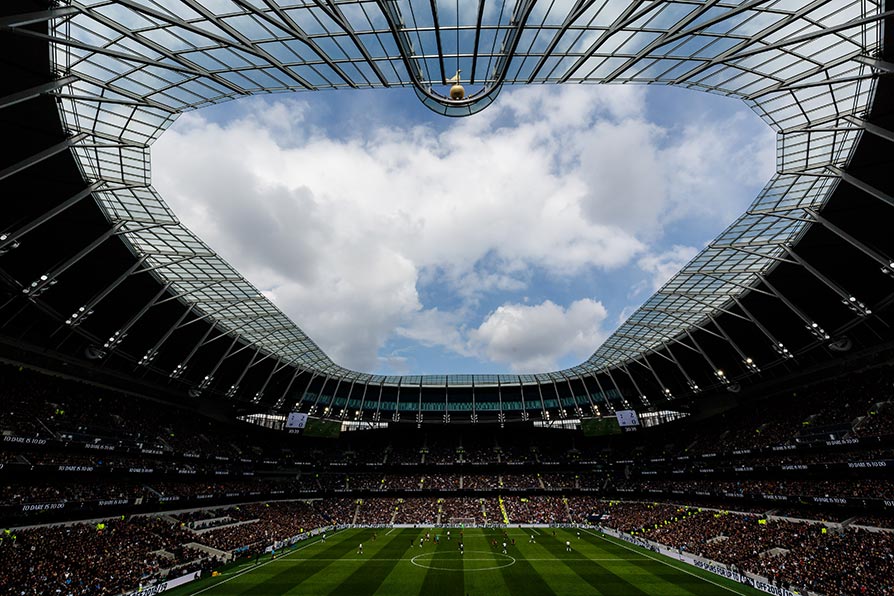 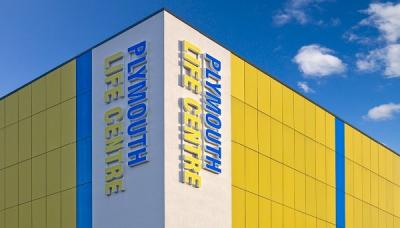 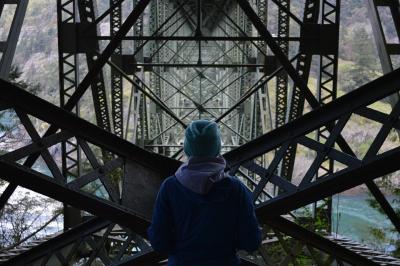