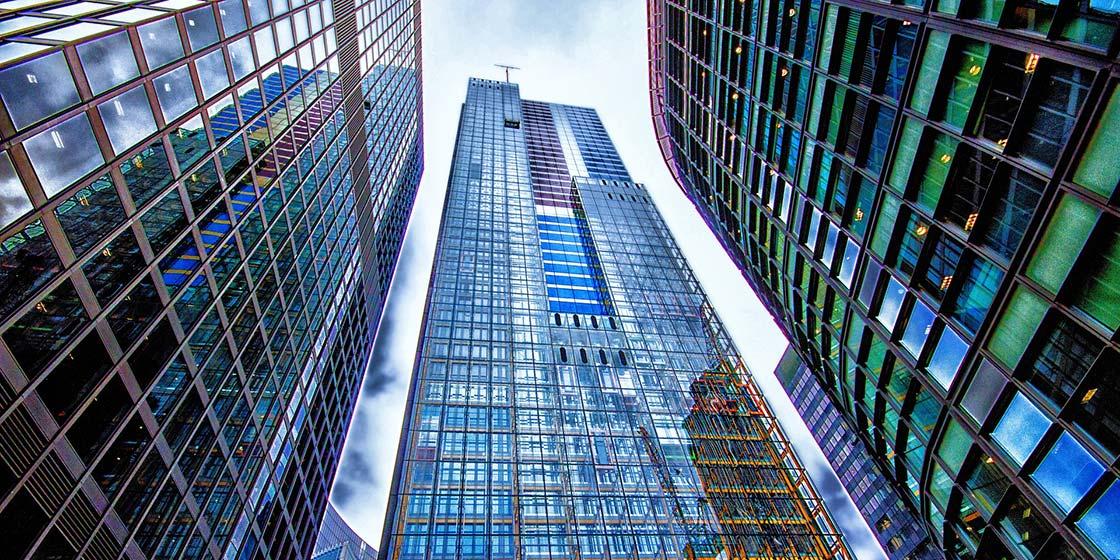 LABC is deeply concerned after hearing from a senior official at MHCLG that the ministry intends to allow Approved Inspectors a continued role in the regulation of in scope buildings.

In the current consultation Dame Judith Hackitt's Joint Competent Authority has been dropped in favour of a new Building Safety Regulator. The MHCLG consultation states on page 95 paragraph 317: The specific organisational model for the building safety regulator, how it will be structured, where it will be housed, lines of accountability, and the sourcing of necessary capacity and expertise have still to be determined.

LABC has been informed that an existing national regulator has been told to take control of the implementation with the specific direction to involve private sector organisations in compliance. 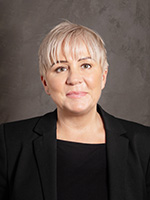 Lorna Stimpson, LABC's Deputy Chief Executive explains, "MHCLG is currently consulting on proposals to reform the building safety regulatory system. We have contributed thousands of hours of voluntary help to officials who said that they were implementing all 53 recommendations of the Hackitt Review. But now we are told two of the Review's main pillars – a single strong undisputed regulator and the removal of choice from those who regulate high risk projects – have been completely undermined by this new policy switch."

Lorna Stimpson continues, "This switch also undermines the consultation, which is framed in terms of how the MHCLG is implementing all 53 Hackitt recommendations. The failure to explain ministry intentions for the new regime will allow the civil service to claim the consultation is supported by industry – but support for what? This is a sleight of hand. They haven't declared that competing interests will remain at the centre of high-risk regulation.

Paul Everall, LABC Chief Executive, commented. "As a former senior civil servant I'm disappointed and saddened to see this consultation weakened by the ministry's lack of transparency. The structure has been deliberately obscured to give maximum freedom to civil servants. It isn't possible for responders to question this because feedback has been focussed on pre-set questions – you can't question something that's not revealed. Clearly there's an agenda here – which is to ensure a role for private sector consultants in building safety regulation that is at odds with the recommendations of Dame Judith."

Dame Judith Hackitt warned against such a proposal. On page 23 paragraph 1.15 she wrote, the creation of the JCA is considered to be more appropriate than the creation of an entirely new single regulator that draws building safety expertise away from three pre-existing organisations who would still have critical work to take forward.

A cultural issue across the sector

MHCLG officials had been trying to retain the experience and expertise of Approved Inspectors in the system (page 92 paragraph 305) as Dame Judith originally envisaged in an additional consultancy or compliance support role for dutyholders and to provide additional capacity for local authorities. But now it appears private sector inspectors have been elevated to full independent regulatory involvement. Yet Dame Judith could not have been clearer. She said, (there is) a cultural issue across the sector, which can be described as a 'race to the bottom' (Foreword, page 6) and she called for a single, streamlined, regulatory route for the provision of building control as set out in page 44 paragraphs 2.43-2.45 above with oversight solely provided through Local Authority Building Control (Recommendation 2.11b).

Paul Everall continued by highlighting the strategic impacts of this confused policy. "LABC and the vast majority of professionals agreed with the Hackitt recommendations because they understood the problems. Having promised not to do so, MHCLG is creating a two-tier system with a centralised and bureaucratic regulator that consumes expertise from the rest of the system. More than that, Approved Inspectors will use their contribution to the new regulator to claim full equality with the public regulatory service. Long term this will put pressure on local authorities and their professional building control teams. Public safety will be put at risk with functions like dangerous structures, safety at sports grounds and major events, consumer protection and free disabled facility work stopping because there will be fewer and fewer highly competent LABC surveyors in public service.

"Ultimately communities will pay the cost. Compliance will become a bought commodity."

LABC is seeking urgent meetings with MHCLG and Dame Judith herself to make clear its deep concerns over this new direction and its inherent risks to life safety. It is also briefing its 3,500 strong network and encouraging them to lobby local elected members and MPs about MHCLG's true direction of travel.

LABC members are taking part in local authority briefings supported by the LGA. And during the summer LABC will convene a professionals and industry review of the consultation to create and publish an alternative model.

Paul Everall concluded, urging LABC members to participate in the consultation. "LABC members should take part. The consultation has some useful elements. However, I strongly urge everyone to try to make additional comments to question the ministry's behind the scenes u-turn. I also recommend writing to the Minister or senior officials to ask why promises to implement all of the Hackitt recommendations have been dropped and turned into something unrecognisable from the original clear concept."

LABC has produced five questions MHCLG needs to answer as a result of its change in policy.

Surely this recent issue with several Approved Inspectors being unable to obtain insurance, with the work they have been inspecting being reverted back to the Local authority should be a serious "wake-up" call to show things that could go wrong. This is only one unexpected issue that has arisen, and is likely to cause problems for many owners, builders, and indeed the Local Authorities who are picking up the work.
Imagine if something similar occurred with an in-scope building which was nearing completion, or even worse, if there were several of these in the same authority. 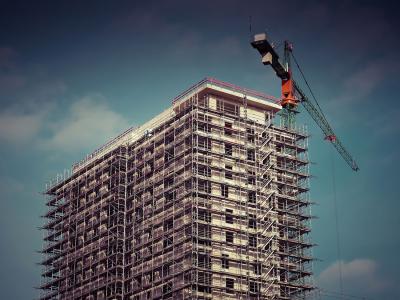