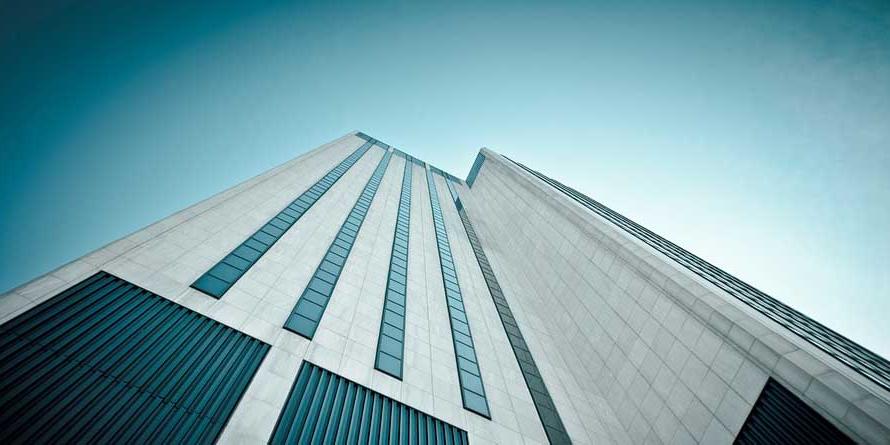 LABC has welcomed the responses from various industry bodies and experts that support its call for clarity on MHCLG proposals for a new building safety regulator.

The consultation, which closed on 31 July, has attracted industry wide comment for moving away from the locally accountable Joint Competent Authority recommended by Dame Judith Hackitt. Instead the MHCLG are proposing replacing it with an undefined central regulator that continues a role for commercial interests in the new regime.

The ministry’s thinking on the new Building Safety Regulator was discussed at the Housing and Local Government Select Committee on 22 July.

Other organisations and leading professionals have also questioned the MHCLG’s departure from the Hackitt recommendations, these include the Chartered Institute of Building (CIOB), the Fire Sector Federation (FSF) and fire safety expert Dr Angus Law of Edinburgh University*.

LABC’s Deputy Chief Executive, Lorna Stimpson said, "We are disappointed that the consultation document lacked detail on the Building Safety Regulator and we welcome support for our view from across the industry.

We agree with the LGA and numerous fire and rescue services that local democratic accountability is vital and the knowledge of local authority building control combined with fire and rescue is a key ingredient for safer homes and communities.

It just isn’t possible for a single central regulator to control thousands of projects all the way through from planning to construction and onward occupation.

"However, we will continue to assist the MHCLG as part of the Joint Regulators Group to test and implement the recommendations contained within Dame Judith’s final report and help to shape the final model for the new regulatory regime.

"This work is continuing at pace and MHCLG, HSE, NFCC and LGA can be assured of LABC’s ongoing support to develop new arrangements and ultimately build a safer future based on all 53 of Dame Judith’s recommendations."

1. In their formal response to Building a Safer Future: Proposals for reform of the building safety regulatory system the CIOB said they, "would like to see more information on what the Government plans, and to have the opportunity of contributing to the development of a model which provides a robust and efficient regime in the future."

3. Dr Angus Law said, "We are concerned that while Approved Inspectors are retained within the system there will, in practice, always be a choice of regulator. We are concerned, therefore, that the proposed Building Safety Regulator sounds like a single regulatory body, but in reality, may simply represent a re-branding of the existing alternative regulatory routes." 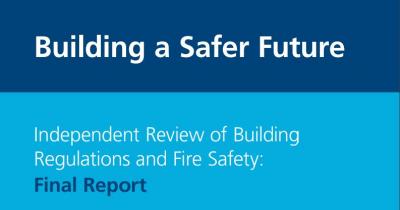 LABC condemns MHCLG for its 'sleight of hand'...