Men (and particularly builders) are the weaker sex 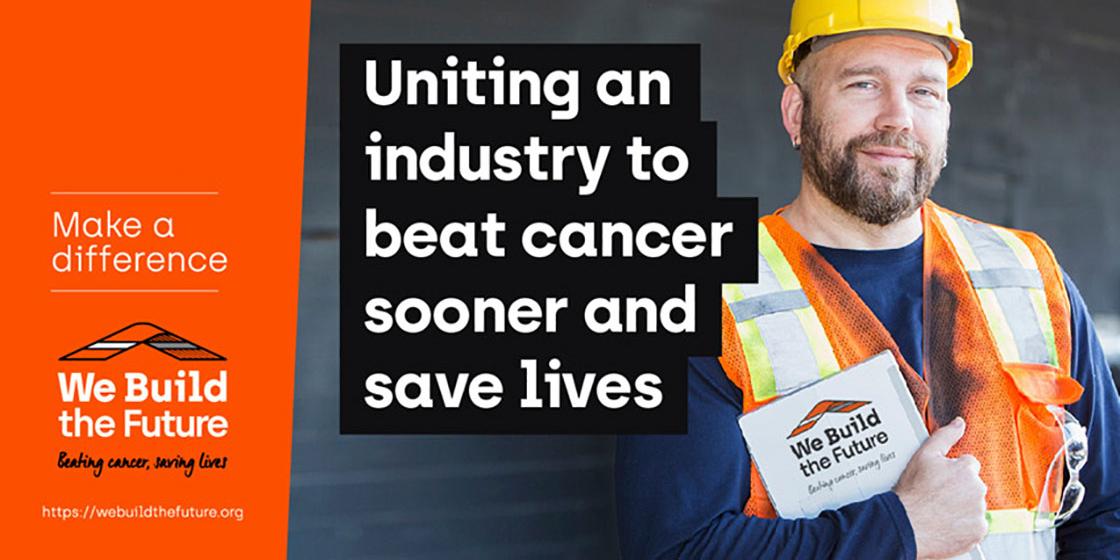 In 2017, 5,821 people sadly took their own lives. Three quarters of them – 4,383 – were men. A fifth of all men die before they are 65 and women live on average more than three and half years longer than men. That's the stark reality of the mortality gap between men and women.

So what's behind this gap? In 2013 the World Health Organisation Europe commissioned a study by University College London to look at the social factors behind these headlines. They found:

"...greater levels of occupational exposure to physical and chemical hazards, behaviours associated with male norms of risk-taking and adventure, health behaviour paradigms related to masculinity and the fact that men are less likely to visit a doctor when they are ill and, when they see a doctor, are less likely to report on the symptoms of disease or illness."

Most accidents are experienced by men

In Europe, 95% of fatal accidents and 76% of non-fatal accidents at the workplace are experienced by men. And women seeking help for mental health issues outnumber men three to one.

A study in the Republic of Ireland found that health outcomes were particularly poor for two groups of men – men from lower socio-economic backgrounds and younger men. Sounds familiar? Know anyone on a building site who fits that profile?

Countless studies highlight the culture of masculinity and the stiff upper lip that means men bottle things up and find it hard to admit they need help. And building is still one of the most male dominated (and macho) professions around.

A charity dedicated to the construction industry

So, that's why LABC are delighted that Dave Sharp, LABC's 2019 President has chosen We Build the Future as his presidential charity. We Build the Future is a dedicated construction industry health charity – focussing on fighting against cancer but also committed to promoting health and well-being to reduce the risks of people developing cancer and other life threatening diseases.

We Build the Future was founded in 2017 by architect Richard Harral following the death of his father from bladder cancer in 2016. The original aim was simple – to find a way to help other people and families deal with and beat cancer. Richard's aim is to transform support for people working in the construction and built environment sector as well as helping to beat cancer sooner.

There are other initiatives too. Men's Health Forum provide free independent health information and have developed a Haynes inspired 'Man Manual' as an easy guide to men's health issues.

These sort of initiatives are few and far between and it will take time to change longstanding cultures in our industry. A healthy and safe industry is the very least we all deserve.

Donate to We Build The Future on Just Giving 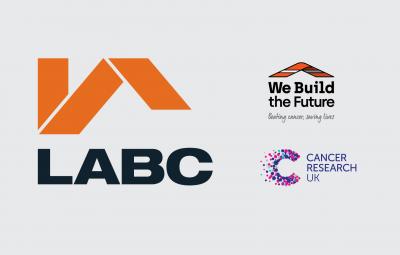 LABC President names We Build The Future as... 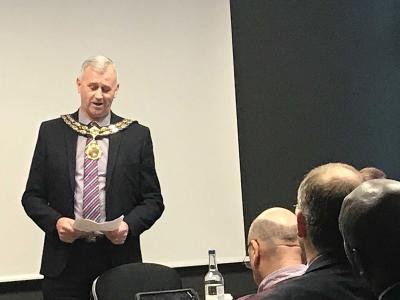 President's handover and other news at the...