Onwards and upwards: Government ushers in a generation of townhouses 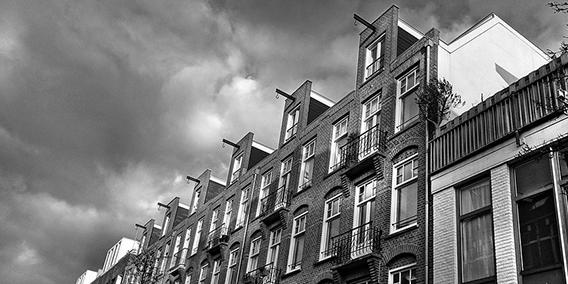 Housing Secretary Sajid Javid has confirmed government backing to create a new generation of townhouses in cities like London and Manchester to ease pressure on valuable open spaces and help growing families.

Under the proposed changes it will be easier to build upwards on existing blocks of flats and houses as well as shops and offices. For example, an additional two levels could be added to a property – provided it was in keeping with the roofline of other buildings in the area.

It will ensure councils can protect valuable open space in inner city areas, maintain the character of residential areas, safeguard people’s privacy and stop unwanted garden grabbing. These developments must remain in keeping with the character of the local area, including the preservation of listed buildings and conservation areas.

Housing Secretary Sajid Javid said: “The answer to building new homes isn’t always an empty plot, or developing on a derelict site. We need to be more creative and make more effective use of the space we already have available. That’s why we are looking to strengthen planning rules to encourage developers to be more innovative and look at opportunities to build upwards where possible when delivering the homes the country needs.”

Delivering development in built-up areas is an important part of the government’s housing white paper proposals and this policy will now be included in the revised draft National Planning Policy Framework.

The government response to the consultation, published alongside the housing white paper in February 2017, set out the intention to “take forward the policy option through the National Planning Policy Framework to support the delivery of additional homes by building up”, as part of a package of measures to support building at higher densities and using land more efficiently.

The consultation draft of the revised National Planning Policy Framework will be published in early 2018, and will include the building up policy alongside others to make efficient use of land and buildings, and building at higher densities. 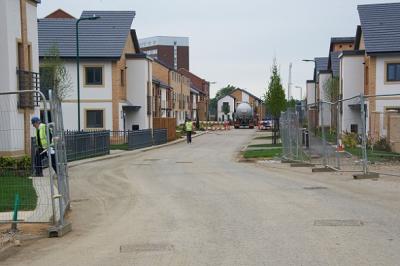 LABC welcomes recommendations from the...