Are you installing your rooflights correctly?

When specifying roof windows, it is important to consider advances in design and the latest regulations and how these can impact upon the performance of the building fabric.

Research has found that a large majority of roof windows are installed in the UK without the manufacturer’s specified thermal collar, reducing the thermal performance. Studies carried out by the Zero Carbon Hub indicate that fabric is often being improperly installed, compromising crucial elements of the thermal design. This leads to an increased focus on installation practices for insulation, detailing and airtightness.

Every manufacturer recommends the structural opening size for a roof window is oversized for ease of installation, usually by around 20mm. This leaves a void around the edge of the frame which is supposed to be insulated with an item called a thermal collar. However, such specified thermal collars are often never bought or installed, meaning that heat escapes around the perimeter of the frame, causing thermal bridging.

The main reason for omitting thermal collars is cost, since they are usually sold as an additional product, costing around £30-£40 per window, however human error can also play a part, with collars often being mistaken for foam packaging resulting in them being thrown away.

If a roof window is installed but not insulated in the roof opening its thermal performance within the opening is clearly going to be compromised. Studies have found that a window with an expanding thermal collar performed as specified with a u-value of 1.3 W/m2K in the roof opening, while another window with, on paper at least, the same specified performance but without the thermal collar experienced a 30% loss in performance, achieving just 1.7 W/m2K.

Improper insulation results in cold bridging, leading to condensation, and eventually mould growth. With the development of better insulated houses, pressure is put on the junctions within the fabric where thermal bridging happens, such as at the corners of windows.

Research suggests that failing to install a thermal collar results in an additional cost of between £60 and £130 per product over its useful life, suggesting the whole life cost of windows without a collar is at least 60% more expensive than a window which features a collar.

Looking at this on a national scale puts such an energy saving into context; there are around 650,000 roof windows installed in the UK annually which feature no thermal collar, equivalent to 12.07 GWh of energy lost, heating 3,500 semi-detached homes, or losing the same amount of energy generated by 11 hectares of photovoltaic panels – an area equivalent to approximately 16 football pitches – at a cost of £22m per year. 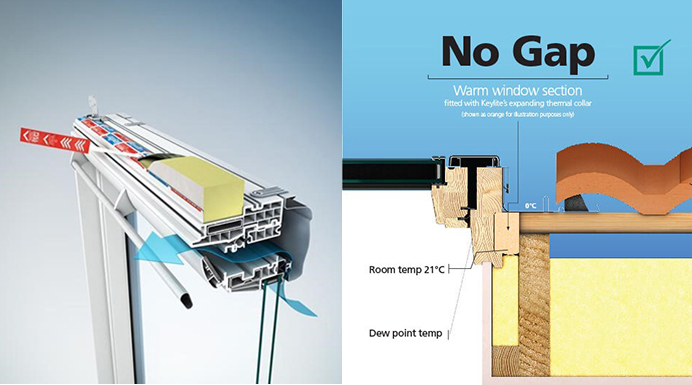 Keylite Windows offer an expanding perimeter insulation around their rooflights that is compressed during manufacture. After installation on site the red strip is removed allowing the insulation to expand into the void left by the trimming arrangement for the window and provides a complete thermal seal around the opening. 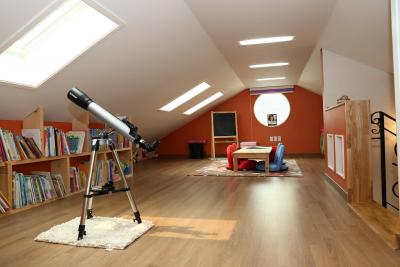 How to get it right: Don’t convert your loft... 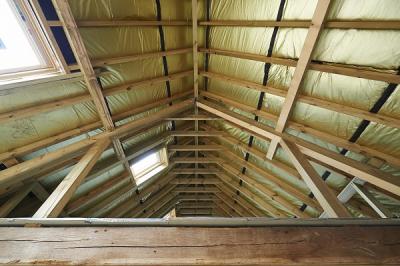 Loft conversions: When is a building...