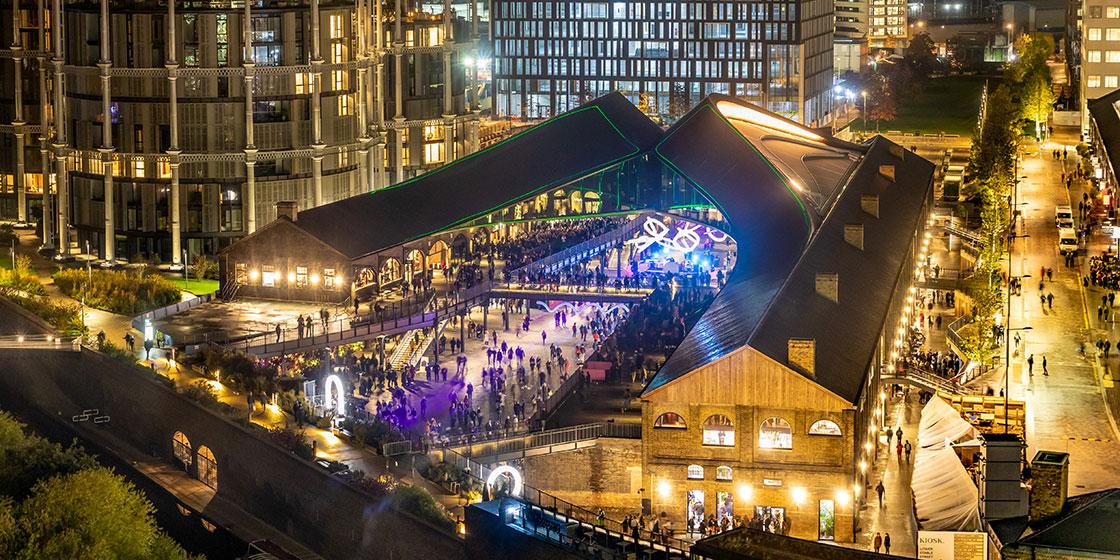 The project at Coal Drops Yard, King's Cross, London, designed by BAM Design, Heatherwick Studio and Arup and built by BAM Construction Ltd was awarded the title of Best Change of Use or Conversion at the Grand Final of the LABC Building Excellence Awards – one of the most recognised events on the building industry's calendar.

A panel of industry experts judged a list of the highest quality projects from around England and Wales to reward the best in technical innovation, sustainability and design.

Working with the building control team from the London Borough of Camden, this project saw the spectacular reinvention of two Victorian railway buildings which were built in the 1850's to receive coal from Northern England for distribution around London by cart or canal barge. Over recent years the ornate brick and cast iron buildings became semi-derelict, having been used for light industry, warehousing and most recently a nightclub before being partially abandoned in the 1990s.

The new development of Coal Drops Yard forms the dining, retail and event space at the heart of Argent's 67 acre redevelopment of King's Cross and the redevelopment created 10,000 apprentice working days and 50 work placement weeks as part of a commitment to training and skills.

BAM's relationship with Camden's Building Control team started in 2007 with the delivery of the University of the Arts project - the first phase of the King's Cross redevelopment. Since then BAM have completed 12 projects with them. 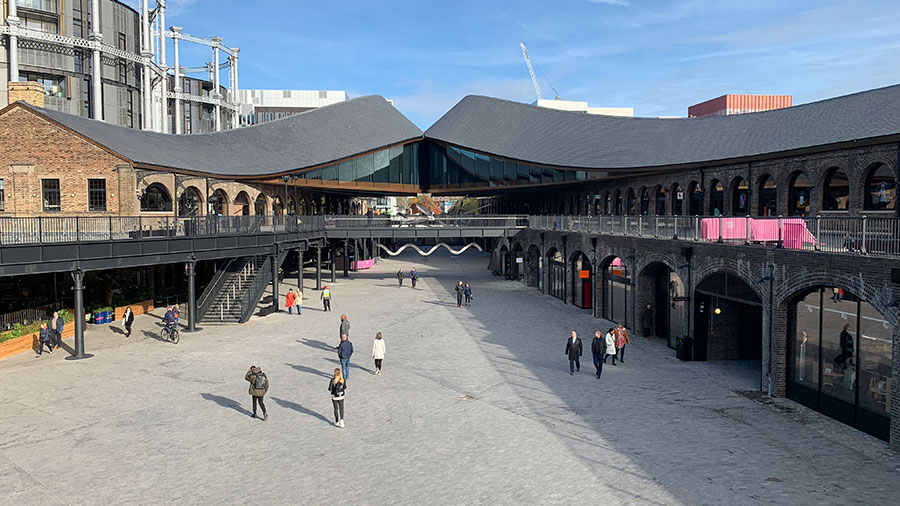 The panel of expert judges said,

"What a tour de force is this project – in its ambition and execution. It takes the redevelopment of King's Cross to a whole new level and demonstrates exemplary collaboration between the local authority building control team and the contractor. The whole team should be applauded for pulling off a near-on impossible technical challenge."

"Our Building Excellence Awards are an opportunity for the industry to celebrate good practice and they are unique because they recognise how this cooperation improves building standards and professionalism across the industry. Our winners demonstrate how positive working relationships with public service building control teams achieve high quality, sustainable buildings. "

The Grand Final of the LABC Building Excellence Awards took place on Friday 8 November 2019 at the Westminster Park Plaza in London and was hosted by multi award winning comedian Milton Jones. Over 800 building industry professionals including contractors, architects and engineers attended the celebration to find out which projects won across the 15 hotly contested categories.

View the full list of winners and highly commended

Find out what happened at the Grand Final

Start your entry for the 2020 awards!

Well done to all our winners in the Grand... 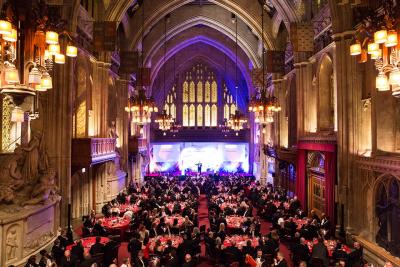 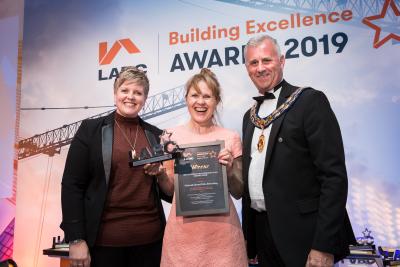