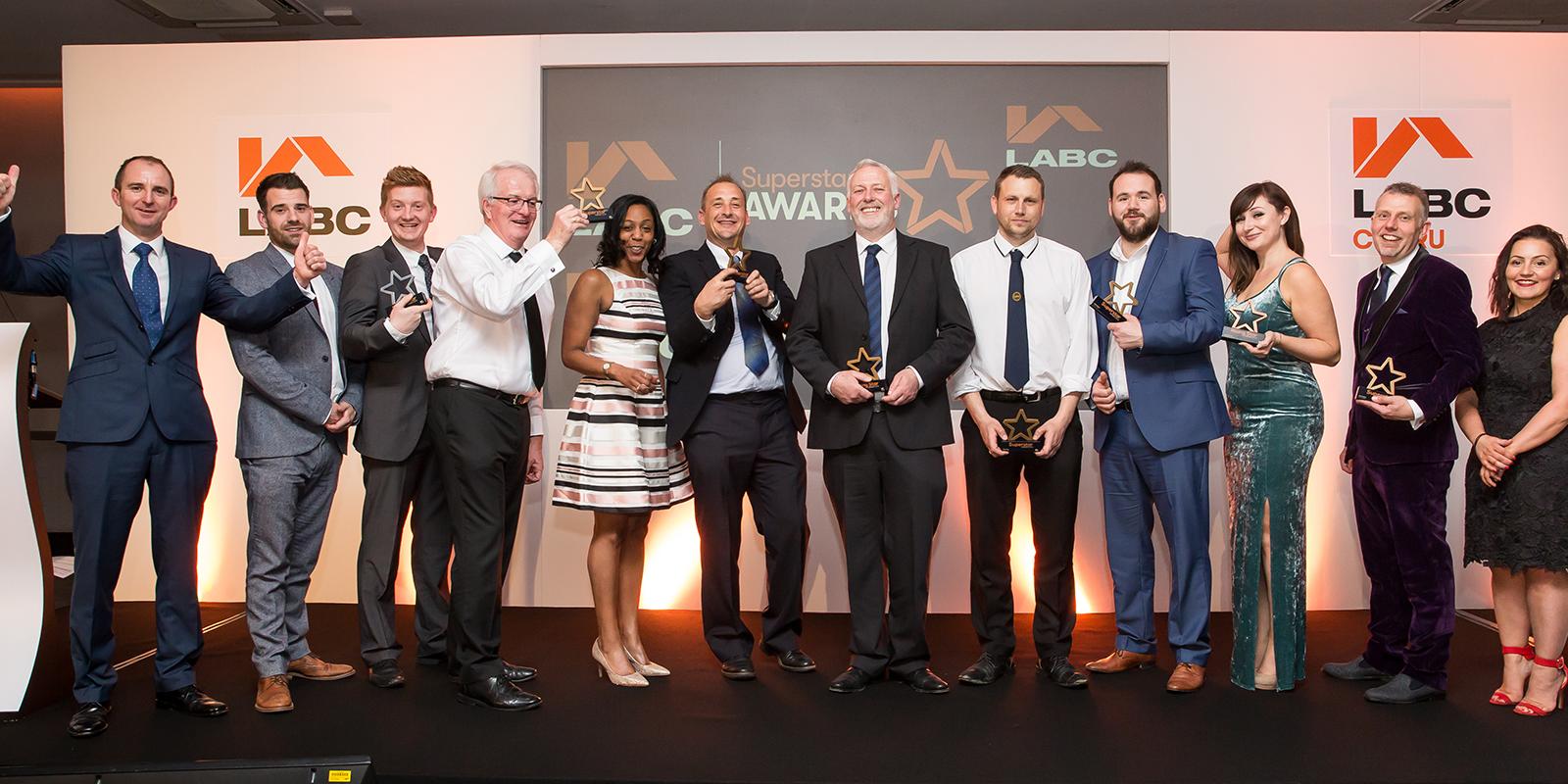 This year's deserving LABC Superstars and Rising Stars were given their awards at the LABC Member Conference gala dinner on 25 March 2019. 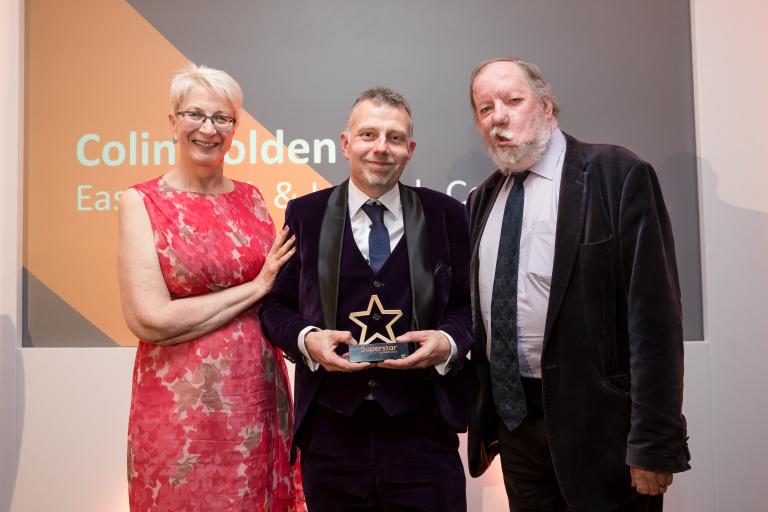 Colin was nominated no less than seven times across five categories which the judges found amazing. They were impressed with his leadership, innovation, positivity and transformational skills. 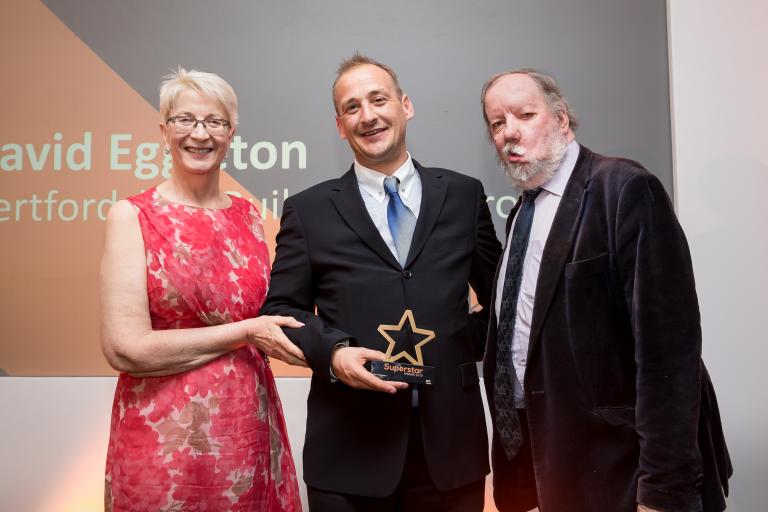 The judges recognised David’s leadership skills in creating a centralised hub for seven independent LABC service units. This included developing a full business plan and future-proofing the building control service within his organisation. 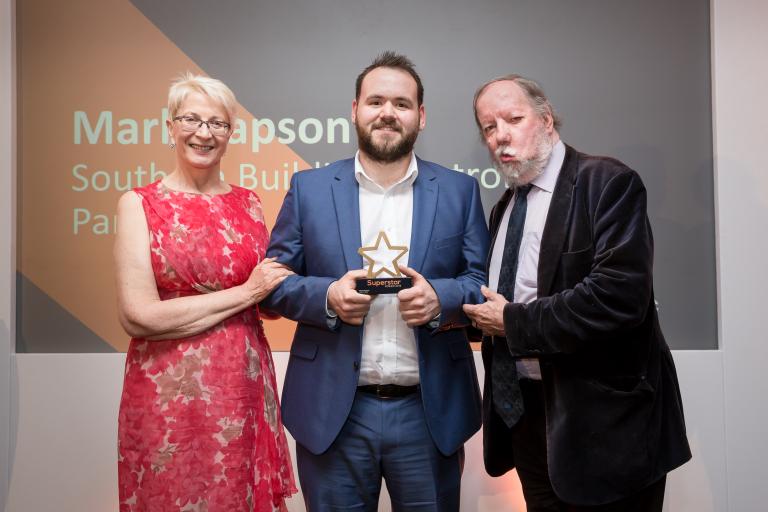 The judges were impressed with Mark's energy, diligence, encouragement and exemplary support to his colleagues. The effort he's recently taken to achieve his level 6 LABC Fire Competency assessment was also recognised. 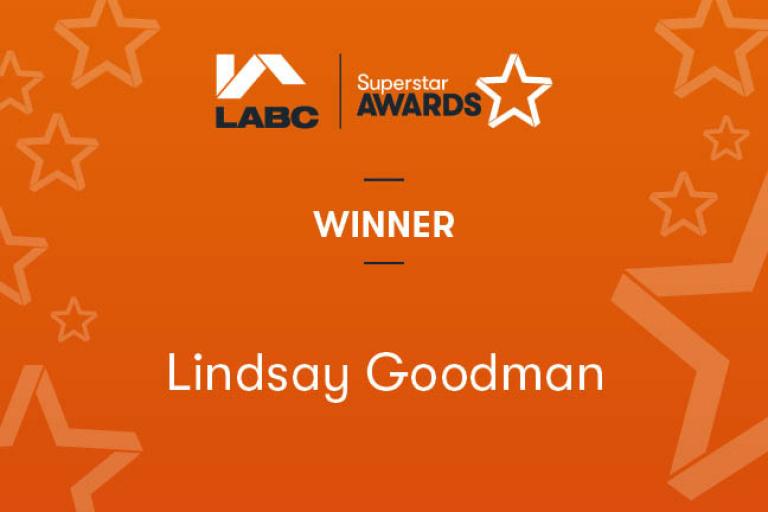 Lindsay’s leadership style is something the presidential team recognised, in particular her future-proofing of the business support team. They recognised the value of work she has done to align her office procedures with those of our national LABC initiatives. 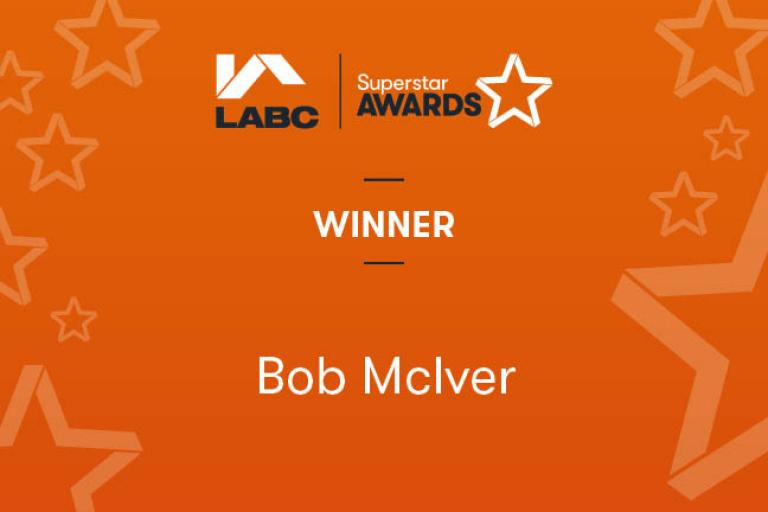 The presidential team recognised Bob’s motivational attitude and commitment to both LABC and LDSA, and his transformational skills ensuring the future resilience of the service provided by his team in an extremely competitive environment, winning some major multi million pound projects.

The judges decided that LABC should also recognise the achievements of the following three individuals by giving them Highly Commended awards... 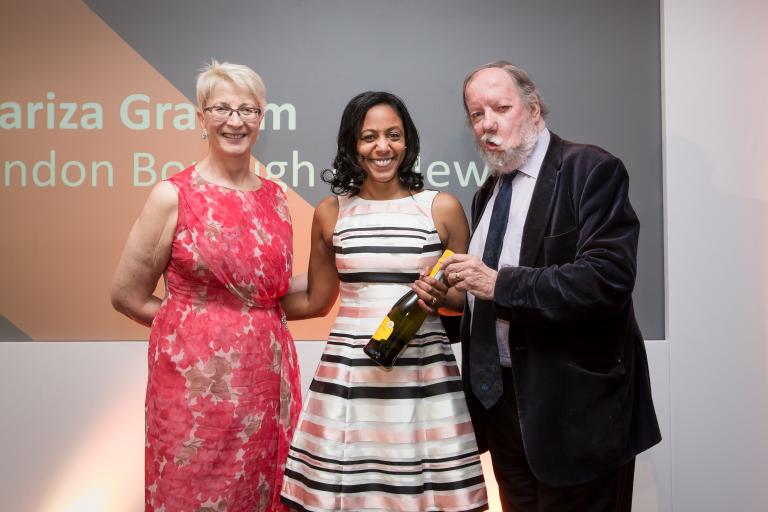 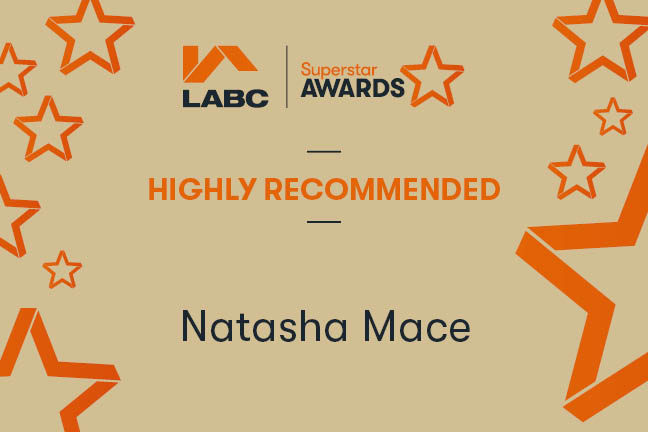 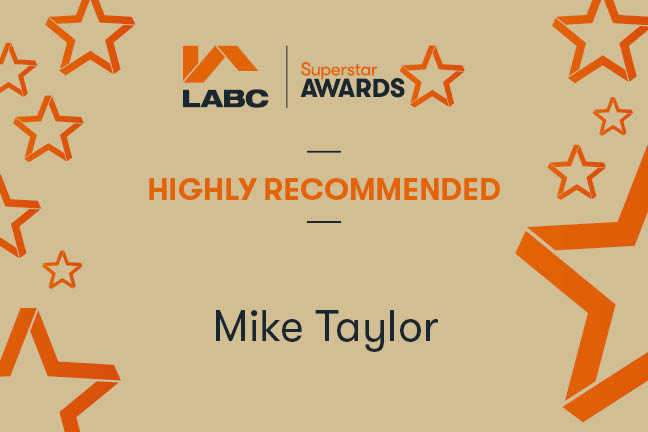 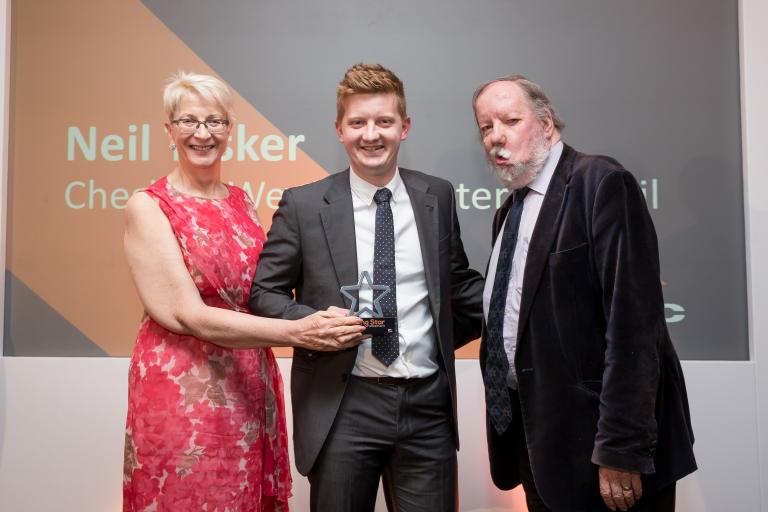 The judges were extremely impressed with Neil’s overall performance and professional attitude towards LABC, particularly in transforming the services and streamlining the processes within his office environment. They were also impressed with his overall encouragement and support of other colleagues and his production of a Surveyor-based user manual which has been extremely successful. 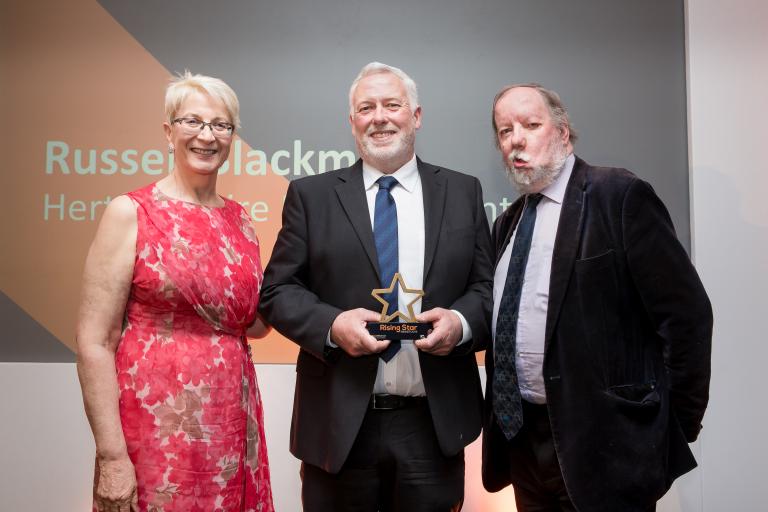 The judges were impressed with Russell’s proactive attitude to winning clients for LABC and this was substantiated by several testimonials from clients. They also recognised his diligence in demonstrating technical knowledge and advice during the building regulation compliance processes. 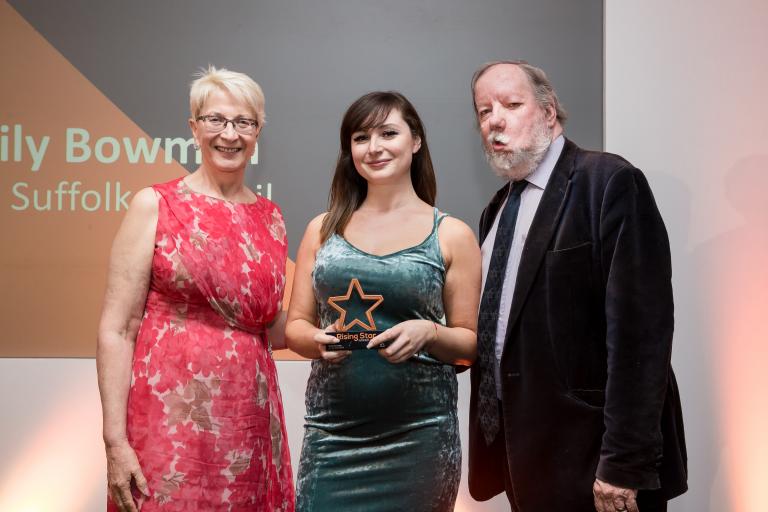 The judges recognised that Emily is a proactive and customer-focused Surveyor who has rejuvenated the teams across three office locations. She sets an example to many Surveyors who have met her, and her energy and drive is motivational for all.

The presidential team recognised the valuable contributions of all nominees in the Rising Star awards, and were delighted by the number of nominees going through our LABC training programme. As well the Gold, Silver and Bronze award, Dave, Anthony and Heather wanted to recognise these three individuals for their hard work and dedication to LABC. 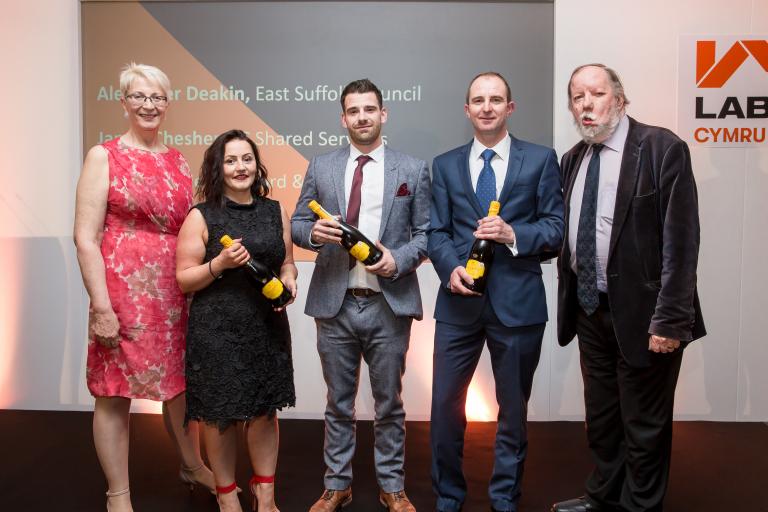 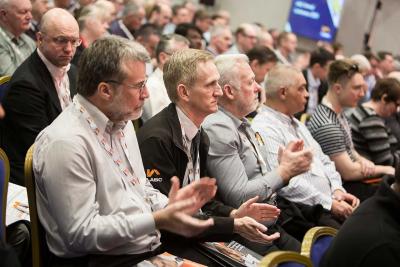 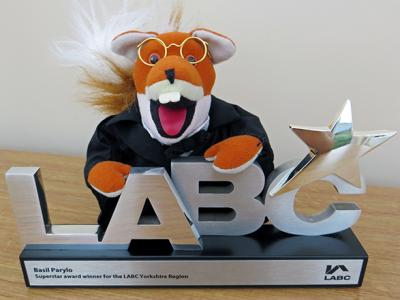 Basil Parylo: How being an LABC Superstar...