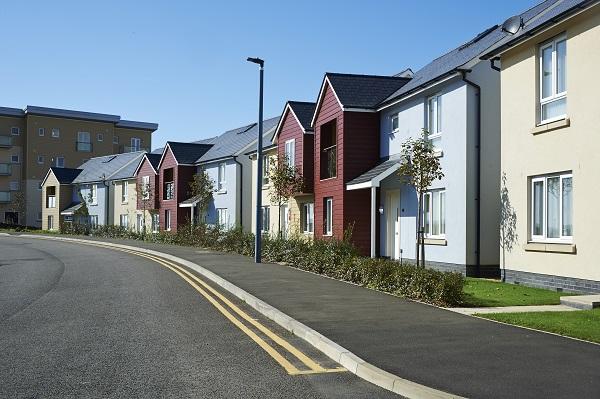 LABC has welcomed a move by the Government to make housing standards easier to understand and follow by significantly reducing the number of regulations. The move is designed to save councils and developers both time and money, while improving the standard of building.

Publishing the government’s response to its housing standards review, Communities Minister Stephen Williams MP announced that the new measures will reduce 100 standards to fewer than ten, thereby cutting the number of remaining pages of guidance from 1,000 to fewer than 100.

Welcoming the announcement, Paul Everall, Chief Executive of LABC, said: “LABC believes that technical matters relating to construction should be covered in national building regulations rather than in planning or elsewhere. We therefore support what the Government has announced, and look forward to working with officials on the implementation of the changes.”

Currently, housebuilders face a number of different standards to implement each time they build new homes in an area - with the standards imposed varying between areas, and often leading to duplication and even contradiction, thereby wasting time and money.

“The current system of housing standards is complicated and confusing and is ripe for reform,” Mr Williams said, adding that consolidating housing standards in one place “will enable councils and developers to better work together to build high-quality, sustainable and secure homes.”

Gender diversity and recruitment among... 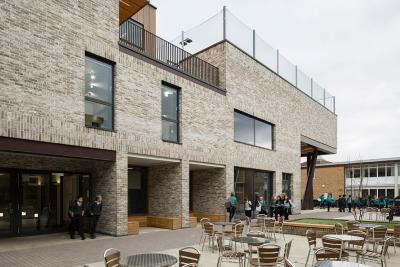