“My Dad told me about them!”: Drain interceptor traps 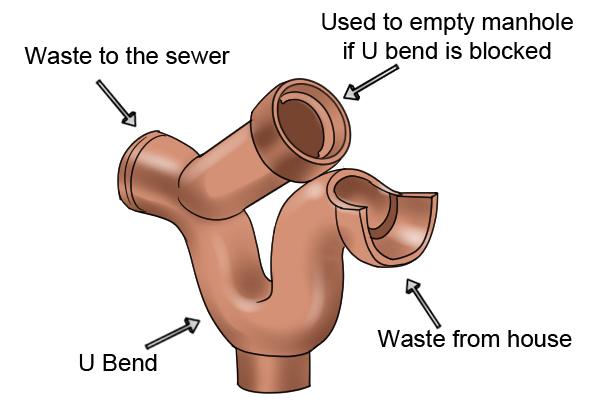 Introduced in Victorian times, drain interceptor traps were originally installed to stop the smells from sewers venting into properties.

The health risks and dangers of the foul air were not fully understood at the time, and the decision to install interceptor traps was left to individual local municipal and rural authorities. As a result, interceptor traps are more common in certain parts of the UK and come in many shapes and sizes.

At that time things were not good. Cesspits leaked methane and other gasses, which often caught fire and exploded. Three cholera outbreaks between 1831 and 1854 killed nearly 20,000 people in London and better solutions were needed.

The Great Stink of 1858 in London resulted in the building of Joseph Bazalgette’s public sewer system - part of which is still in place today. The first sections were completed between 1859 and 1875, and Thomas Crapper made his first flushing toilet in 1861.

The trap’s design effectively prevented foul air and rodents from leaving the sewers and entering properties. However, they created other problems because they were often installed on combined storm and foul drainage systems.

Made from vitreous clay they suffered from root ingress and fractured with movement or settlement. A build-up of silt, debris, grease and fat within the trap itself then caused blockages and even building subsidence. 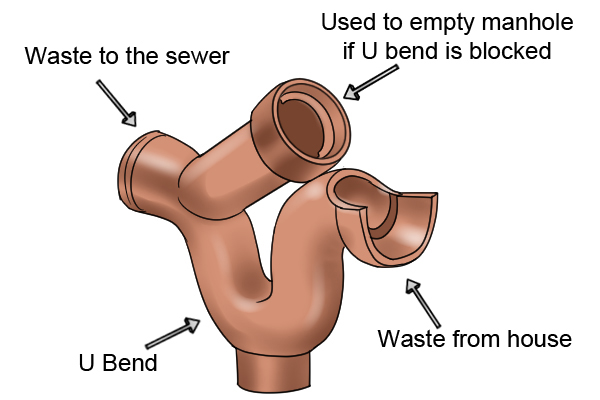 Diagram of a drain interceptor trap (thanks for the picture, Wonkee Donkee Tools)

Interceptor traps can often be found in the outlet of a manhole chamber, with a rodding point fitted over the top to access the outgoing pipe work.

As in the picture below, the rodding point would have a clayware cap or ‘tea pot lid’ which would form a seal. However, the lids would usually end up blocking the trap itself or just go missing creating a direct vent and defeating the purpose of the ‘p-trap’ interceptor altogether. 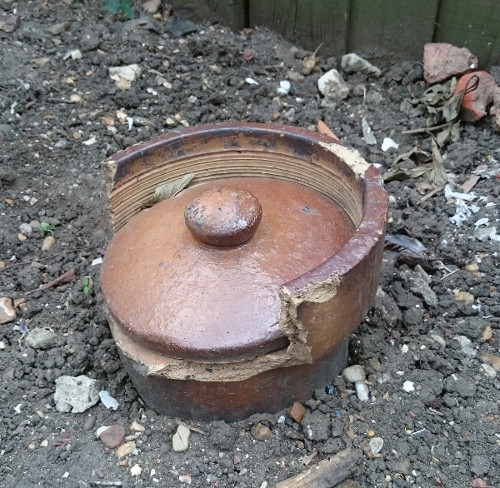 You might still come across an interceptor trap when working on older properties, if it still has the cap intact you’ve found a gem of an antique! If the traps are causing problems it’s often easier to remove and replace them with a straight section of pipe.

Today we ventilate sewers 900mm above windows with soil and vent pipes, have manholes at changes in direction or have trapped roddable gulleys to ensure we keep everything where it should be.

Find out more on the LABC Back to basics drainage course

Found this interesting? Browse our "My dad told me about this..." articles

Found two brand new complete with teapot lids while clearing out a shed last week. Wondered what to do with them so put them in another shed, no doubt to await the next clear out in another 50 years! If anyone has a need for them please let me know.

Hello. My trap is broken and I need to replace. Can you sell me one please?. If so please send a photo. Thanks

Just read your message re lids for interceptor traps and a
have need of one or more. Ours did look just as in the photo but
disappeared.

hello. I'm after a tea pot lid if you still have one??

Hello
I desperately need a tea pot lid, do you still have one please

Is there a special tool for pulling the lid out of its socket? I need one to rod on to investigate the distance to the next junction.

Hi Charles, thanks for your enquiry.

Sorry but we do not have any practical tips on how to remove the lid to the interceptor trap. We suggest that you contact a drainage company for advice. 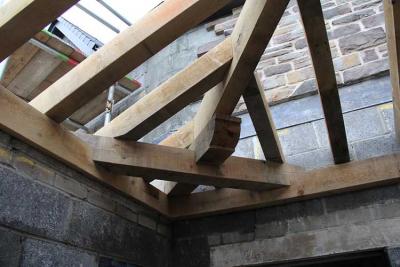 “My Dad told me about them!”: Dragon ties