There's encouraging news in the world of housebuilding, according to the DCLG...

The Department of Communities and Local Government reports that there has been a 12% increase in the number of new homes completed in 2015-2016 (to March) compared with the same period last year. This is the highest level of completions since 2008-2009. Although these figures appear to be encouraging, the article House building falling behind target as new starts fall argues that 2008-2009 provides a very low base to start from.

The figure of 139,690 new homes in 2015-2016 unsurprisingly includes particularly strong growth in London. Local authorities Basildon and Haringey saw a significant increase in completions of 279% and 1039% respectively since last year, with an overall increase in London of 32% in that time period.

Wakefield has also seen strong growth, with a 59% increase in completions.

The number of new home starts has increased by 1% since 2014-2015 to 139,680 according to the DCLG figures, however this is far below the 250,000 estimated to be required to keep up with demand. More worryingly, the figures for the March 2016 quarter are showing a 3% decrease compared to the same period last year.

Find out how new property owners feel about their homes in the New Homes Review results. 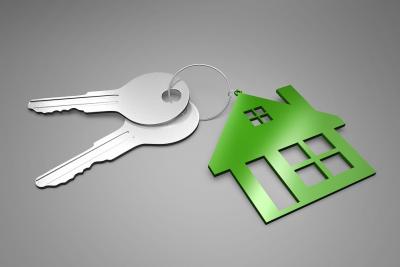 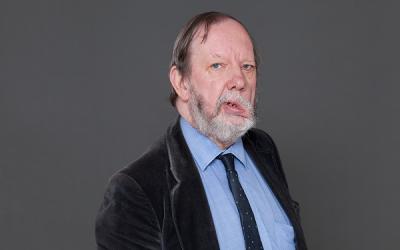 Quantity AND quality for our new homes: Paul...