A trends survey undertaken by LABC finds that the coronavirus has had a devastating impact on the construction sector.

Figures from the Office for National Statistics showed in March that construction output fell 6% overall – before the full effect of the lockdown on 23rd March. In April UK overall GDP dropped by 20.4%, with construction suffering a 40% fall. The Planning Portal reported an 18.5% reduction in new planning applications this April compared to April 2019.  And the Bank of England has warned that unemployment could double this year.

This economic backdrop will inevitably affect the building industry. There was an early return to work for construction with developers and contractors trying to finish existing projects. This has been complicated by some basic materials in short supply. Although there has been an increase in work since April, it is too early to say how large the increase is and whether it will be sustained.

In May LABC piloted a ‘mini’ survey of building control heads in medium sized cities/larger towns to see how they were being affected by COVID-19. (LABC is aiming to roll this out across its network later this year on a quarterly basis). The key findings were:

Clearly local councils are under immense financial pressure with the loss of revenue combined with the costs of running emergency plans. However, making cuts in building control will set-back progress in strategic areas:

LABC support and operations during the COVID... 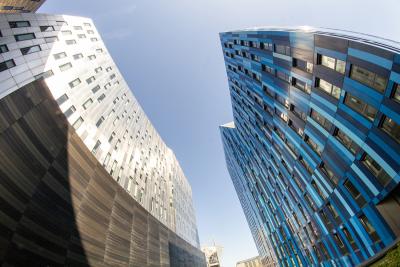