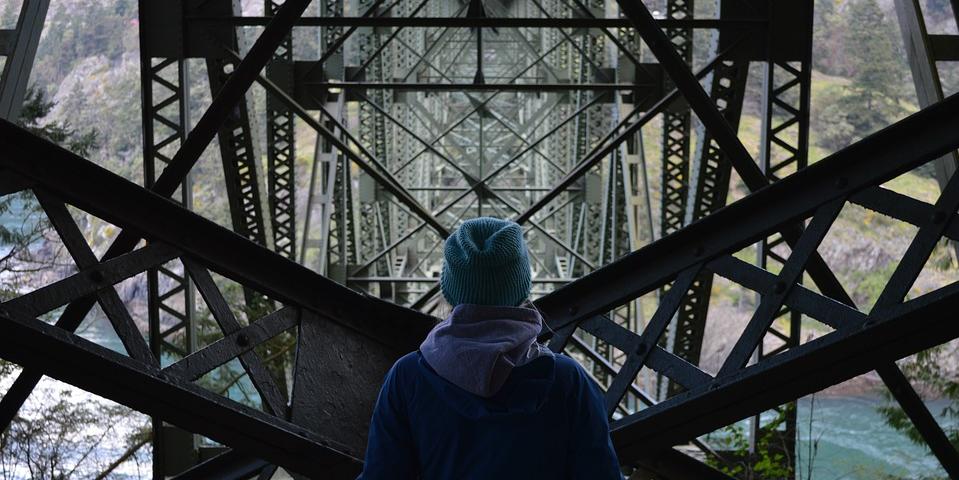 "The Structural Engineering profession has not proven itself good at learning from mistakes which is a matter of general concern" was a statement recently issued by the Standing Committee on Structural Safety (SCOSS).

It was prompted by concerns raised about some particularly large structures, and is based on evidence made known to SCOSS.

However, the disclosures also prompted wider thinking about safety issues related to "scale", so historical events are also discussed.

Some of the examples quoted (without detailed reference) are still subject to formal non-disclosure orders even years after the event.

There are scale effects across several structural topics because of increases in height, span, and enclosed volume, which might well not be appreciated by the design community.

Key points of the SCOSS Alert

The Alert issued in November looks at design considerations covering:

The recommendation from SCOSS is that a far better understanding of large structure performance is needed.

Large structures are defined as those whose dimensions are such that effects that are not well understood or where secondary effects pose challenges.