SCOSS: Further reports of the failure of RAAC planks in schools

Having read the May 2019 SCOSS Alert on Failure of RAAC Planks (view LABC's article here), a structural engineer has contacted CROSS (Confidential Reporting on Structural Safety) to share their experience of working on projects with RAAC Reinforced Autoclaved Aerated Concrete planks.

In 2017, they were asked to investigate an RAAC (Reinforced Autoclaved Aerated Concrete) roof which had collapsed in a school. Luckily, there was no one in the classroom at the time of the collapse.

According to the reporter, the cause of the collapse was a shear failure due to inadequate bearing following some structural alterations made by the school. The failure was triggered by outfall gutters becoming blocked which allowed ponding of water on the roof to quickly build up during a storm.

The reporter carried out a full structural survey of the school and found numerous other signs of progressing defects similar to those highlighted in the SCOSS Alert.

In 2019, the reporter was asked to investigate the partial failure of an RAAC plank at another school. Temporary props were installed to prevent collapse of the RAAC planks.

They carried out a full structural survey of the school and again found numerous defects in the planks, which were mainly related to historic roof leaks which caused the reinforcement in the planks to corrode and thus lose bond with the concrete.

The reporter is now frequently encountering RAAC planks in school roofs and their experience suggests that these planks are becoming more defective with time. They have also found that many schools do not even know that their roofs are constructed using RAAC planks and are therefore not aware of the risks.

This report is one of several received after the original SCOSS alert and CROSS have said that they believe there are considerable areas of roofing consisting of RAAC planks in use in public buildings in the UK and encourage structural engineers and building professionals to be aware of the situation when they're checking for RAAC on large flat roofs built around the 1960s-80s.

Do you have an experience to share on RAAC planks?

There is an interest group you can email at structures@structural-safety.org, or submit a report to CROSS. 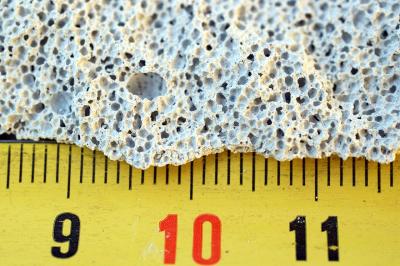 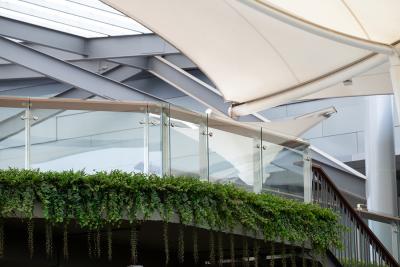