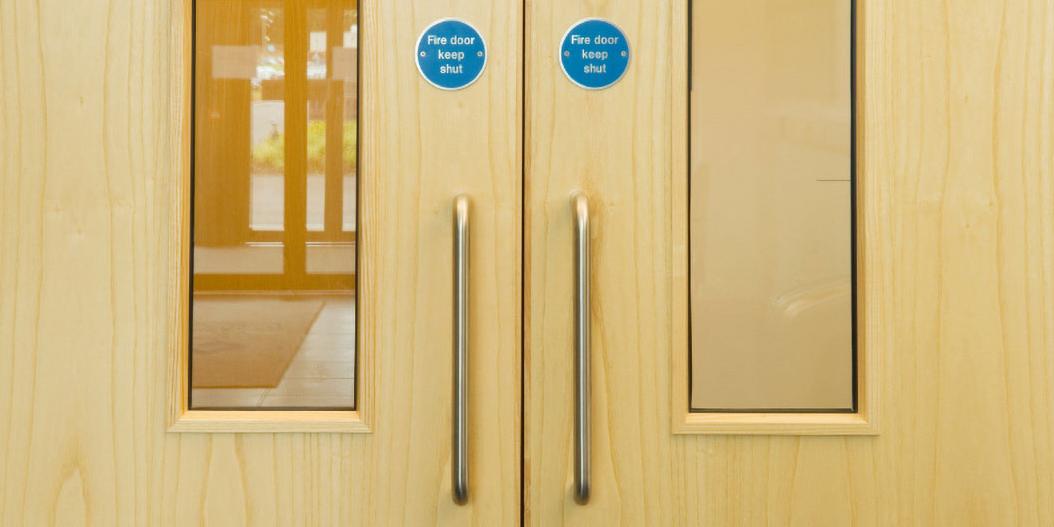 Following concerns regarding the consistency and performance of front entrance fire doors to flats, the government set out to investigate the fire door industry.

ASDMA have provided a useful explanatory note clarifying what is meant by the term 'composite door'.

The Independent Expert Advisory Panel set up in the wake of the Grenfell fire subsequently advised MHCLG to also undertake timber fire door testing. These tests ran from October 2018 to March 2019. In total 25 different timber fire doors were tested, and all passed the 30-minute standard on both sides of the door.

The results also confirmed the validity of the current testing protocol set out in BS 476-22 and BS EN 1634-1, which allow for testing of timber doorsets from one side, in the weakest orientation. It should be noted that single orientation testing is only possible where the doorset is entirely symmetrical, the weaker orientation can be clearly identified, or a fully developed fire is only able to occur from one side.

BS EN1634-1 does not allow for single orientation testing of composite doors and this approach is strongly supported by MHCLG whether the door is classified to BS 476-22 or BS EN 1634-1.

The Expert Panel makes it clear that the results of their testing programme are no guarantee that all timber fire doors are fit for purpose. A fire door is part of a doorset, this comprises the door leaf, frame, side panels, vision panels, transom panels, glazing, seals and essential hardware. A correctly classified fire doorset may be compromised by inappropriate components, substandard fitting, poor workmanship, alterations or lack of maintenance.

Concerned building owners with timber fire doors should take steps to assure themselves that installed doors meet the necessary performance standards. This could include checking the fire door documentation and certificates and having their fire doorsets inspected, either as part of a comprehensive fire risk assessment or as part of a standalone fire door inspection. 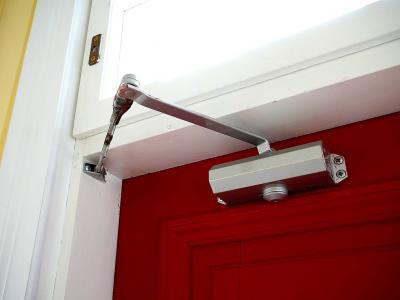 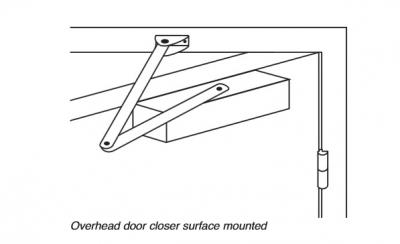 Fire doors in the dock